Skip to content
I am currently reading two non-fiction books. One called Sapiens about the development and success of Homo Sapiens and another called I Contain Multitudes about the relationship between people and microorganisms.  I am also thinking about a poem I am going to write about Vietnamese soup.
So how do these three seemingly disparate texts relate to one and another? Surprisingly well if one squints a little. There are a couple points that I hope to mesh together when I finally write this poem (This little bit of prose here is to get some of the ideas straightened around in my head as to what I am going to end up with.)  I’ve made a couple starts on the piece – the whole idea started as a challenge from a 5th grader in Tanzania. I’ve had two false starts so far. Not really false starts though – just paths that I am not going to go down – writing a poem can be like playing Let’s Make a Deal – choosing what is behind door number one two three – etc. except there are innumerable doors and they keep appearing throughout the process. So, what I’ve managed to do is close off two doors – and complete whole bunch of pointless surfing of the web.
Like most (here I am assuming) readers I find something I have an affinity to in a piece of writing – especially non-fiction – and I run with it a little too hard. Sometimes I stretch the idea thanks to a confirmation bias on my part – other times I conveniently ignore contradictory ideas – sometimes my conclusions are merely an echo of a forgone belief. For example – me assuming that most readers do this as well – anyways…
The two things I have gleaned from my reading so far: I Contain Multitudes – that once you’ve entered the realm of the microorganism the laws of probability are thrown out the window because of the sheer insanity of the numbers you are now working with.   A million in one shot is going to happen thousands of time amongst a colony of bacteria for instance – of course I just pulled that number out of the air – but the gist is true and that gist is enough to have derailed the piece I was working on about Vietnamese soup – because that concept was too good not to use somewhere – so I got that going on now.
Sapiens revolves around the notion – as I see it, and I think I’m pretty close to being on  – that the reason the Homo Sapiens species was so successful – surpassing what might have been accomplished by ordinary evolutionary progress of adaptation and opportunism – was by developing the ability to believe in fictions en masse. I.e. currency, religion, monarchies etc. etc. – this allows colossal shifts of belief and distribution of intelligence, experience, wealth and labor. I.e. just the fact that a hundred thousand folks might gather in a communal spot to watch men run into each other on a Sunday afternoon – that’s an accomplishment that cannot be recreated by other complex animals such as chimpanzees – whose functional society breaks down over a hundred or so individuals. Now bees and insects gather in great numbers – but they are running on instinct not that they all believe in the same fictions – such as who winds the Super Bowl is something that really matters (at least that we know of.)
But what if they did? What kind of craziness is going on at that microbial level – power structures, religious fanaticism leading to bacterial infections – viral marketing on the actual viral level? All based on fictions – or in other words lies agreed to be believed.
So, this brings us to Pho – that delicious Vietnamese staple – my favorite food on the planet – my go-to comfort bowl of noodly warmth in any stormy port upon this globe. How does this fit in with microorganisms and shared fiction? I’m not sure but I think it has to do with the fact that the traditional method of cooking the stuff is in a giant cauldron of a iron pot and rather than ever emptying the vessel – the bone broth is simply added to – it is a veritable sourdough approach – it is quite possible that an atom – or a microorganism has remained in that pot from the very beginning – from the first day it was started – a microscopic witness to all time as far as that consommé universe was concerned.
So these are the things I’m rolling around – and this little bit of writing you’re reading right now is just a way for me to think about it. Now I’ve stretched some of these ideas I’m sure – and I’m most likely less than half right on what I’ve posited. I’m not even sure about the idea of the soup never being totally emptied from the pot – I’m petty sure I heard of it – but it fits my narrative so I’m going with it –  please don’t correct me on any of this.
It’s a fiction I need in order to move ahead.
I Contain Multitudes
https://www.amazon.com/Contain-Multitudes-Microbes-Within-Grander/dp/0062368591
Sapiens: A Brief History of Humankind
https://www.amazon.com/Sapiens-Humankind-Yuval-Noah-Harari/dp/0062316095/ref=tmm_hrd_swatch_0?_encoding=UTF8&qid=1491502449&sr=1-1

View all posts by mgsalinger

So - what ya think? Cancel reply 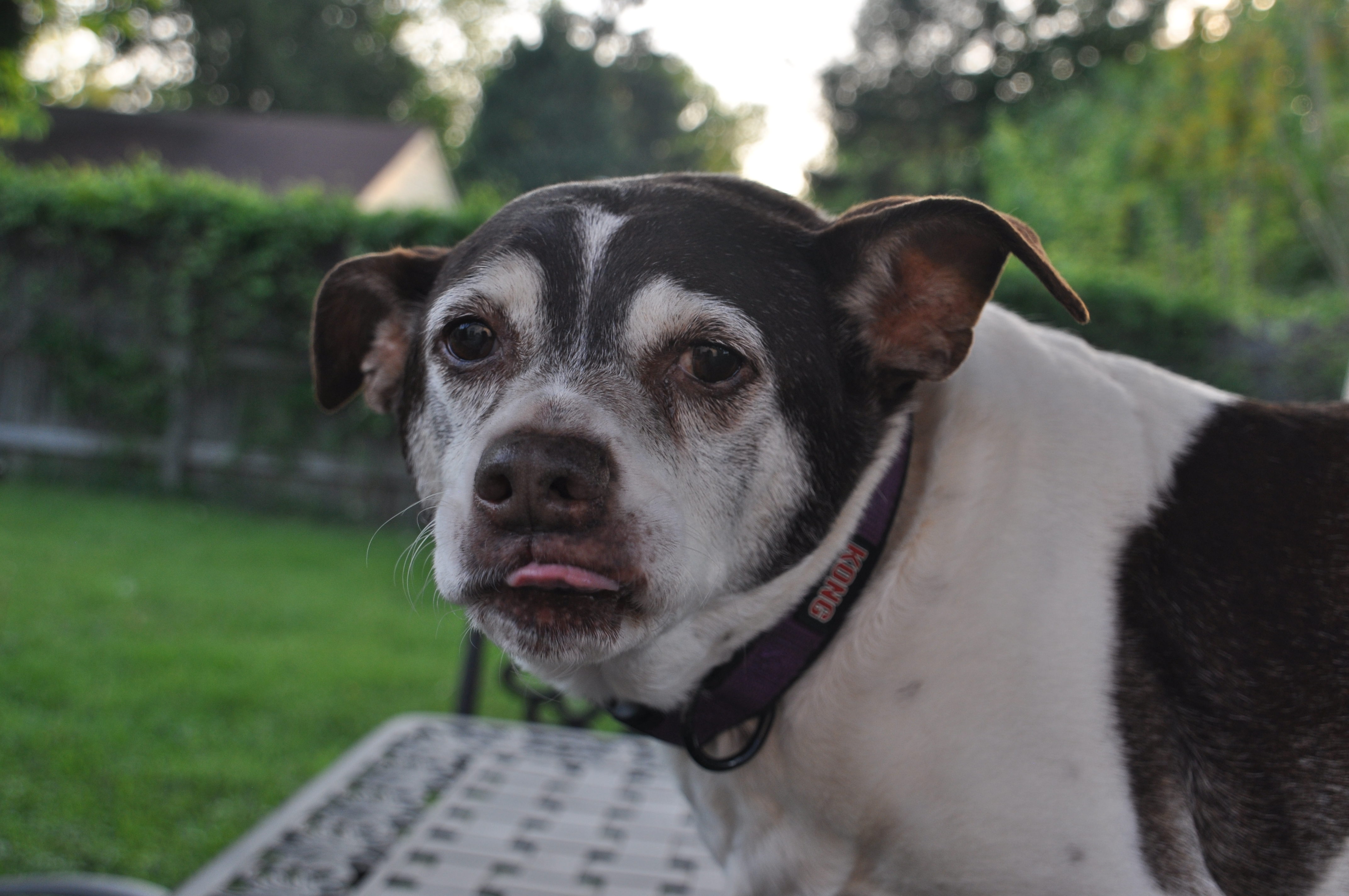